Write your own caption to this photo on our Facebook page and be entered to win a set of the Post-Apocalyptic postcards.  There will be two winners. One drawn at random and one we choose as our favorite caption. (United States only, for shipping costs.) Contest ends February 13, 2015. 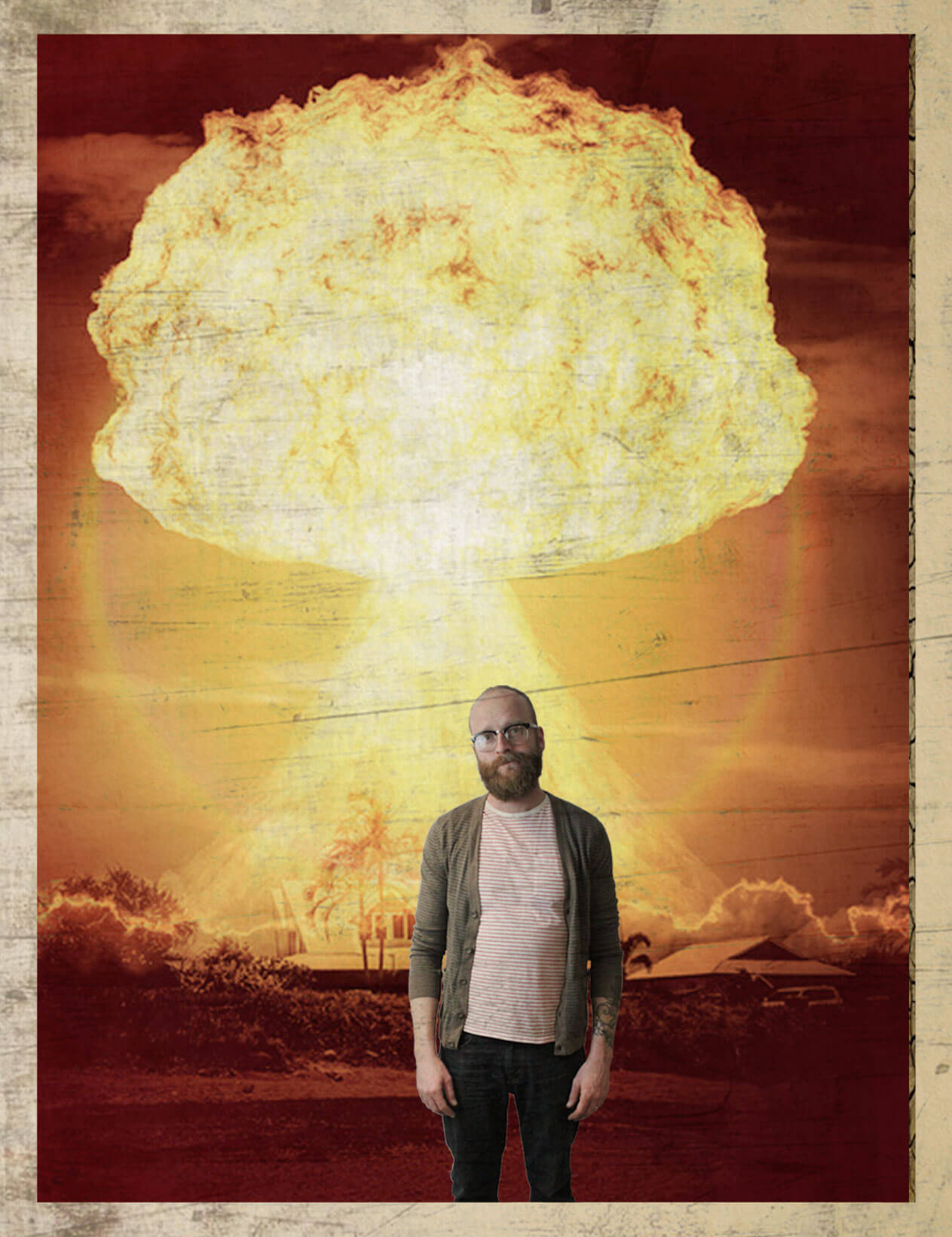 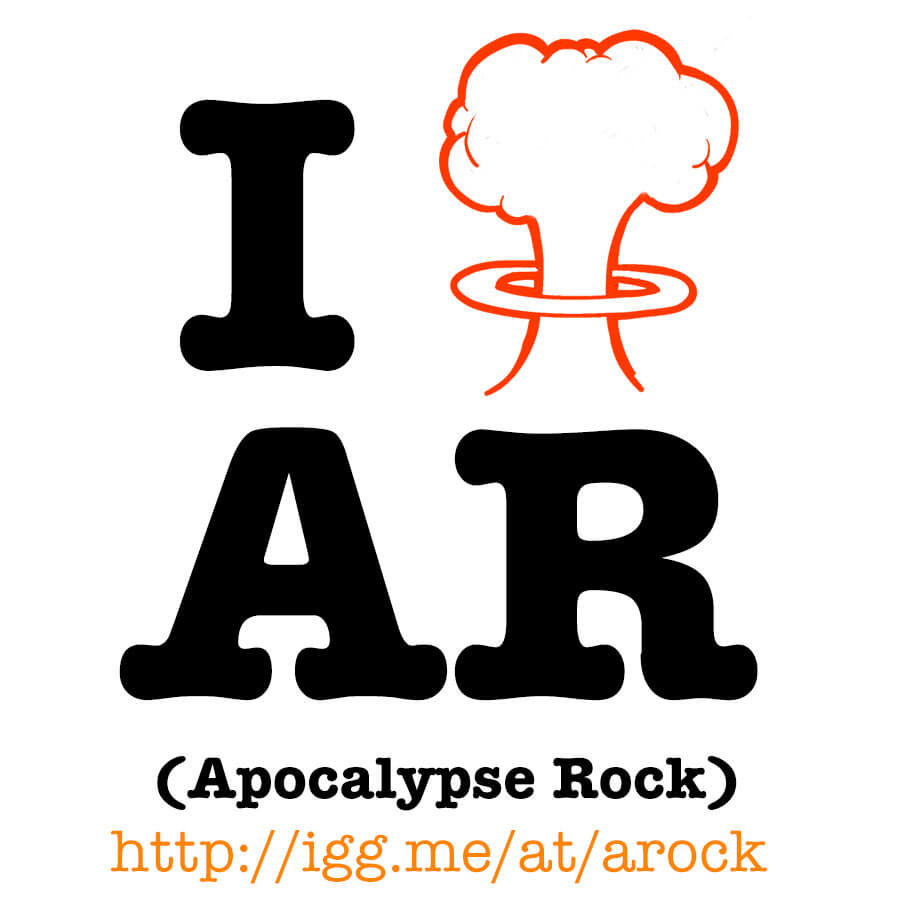 Be entered to win this rad bumper sticker. One contest winner will be chosen at random. (United States only for shipping costs.)

Look for Re-Tweet contests each day on Twitter that will enter you to win our Digital Bundle (includes downloadable versions of the film, the poster and the soundtrack.) Find us on Twitter @lastmanrocking. 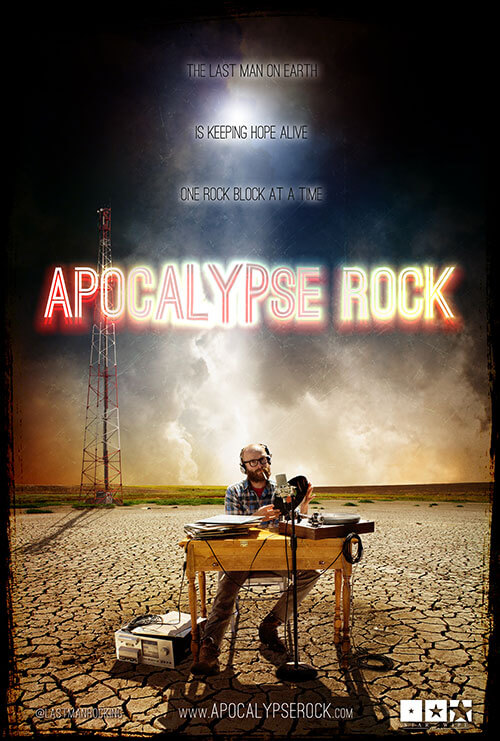