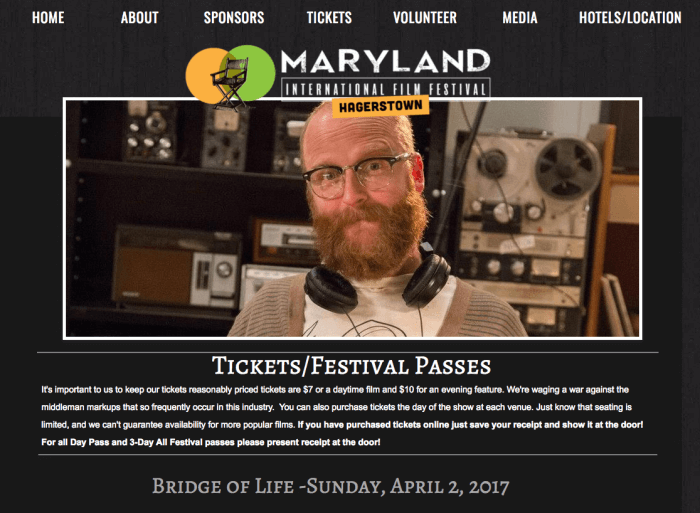 We are delighted to announce that Apocalypse Rock has finally landed a premiere in our home state of Maryland.  The film will screen as part of the Maryland International Film Festival on Sunday, April 2nd at 1:30pm at Bridge of Life in Hagerstown, MD.

While we have hosted a couple of private local screenings for limited audiences, it’s even more exciting to secure a public screening – and be able to invite everyone!  Getting accepted to a film festival always brightens our day, especially ones close to home so that we may attend in person.  Most of the festivals to which A-Rock gets selected are well out of our proximity – even international!  It’s part of why we enjoyed attending the West Chester Film Festival last year; it meant a bit of a road trip, but a chance to represent the film as a team, network with the other filmmakers, and personally accept the award when it won for Best Comedy.

If you happened to be in the vicinity, join the Star Wipe Films Team at the Maryland International Film Festival March 30th – April 2nd.

Check out the festival website for more details and directions.  We would love to see you there! 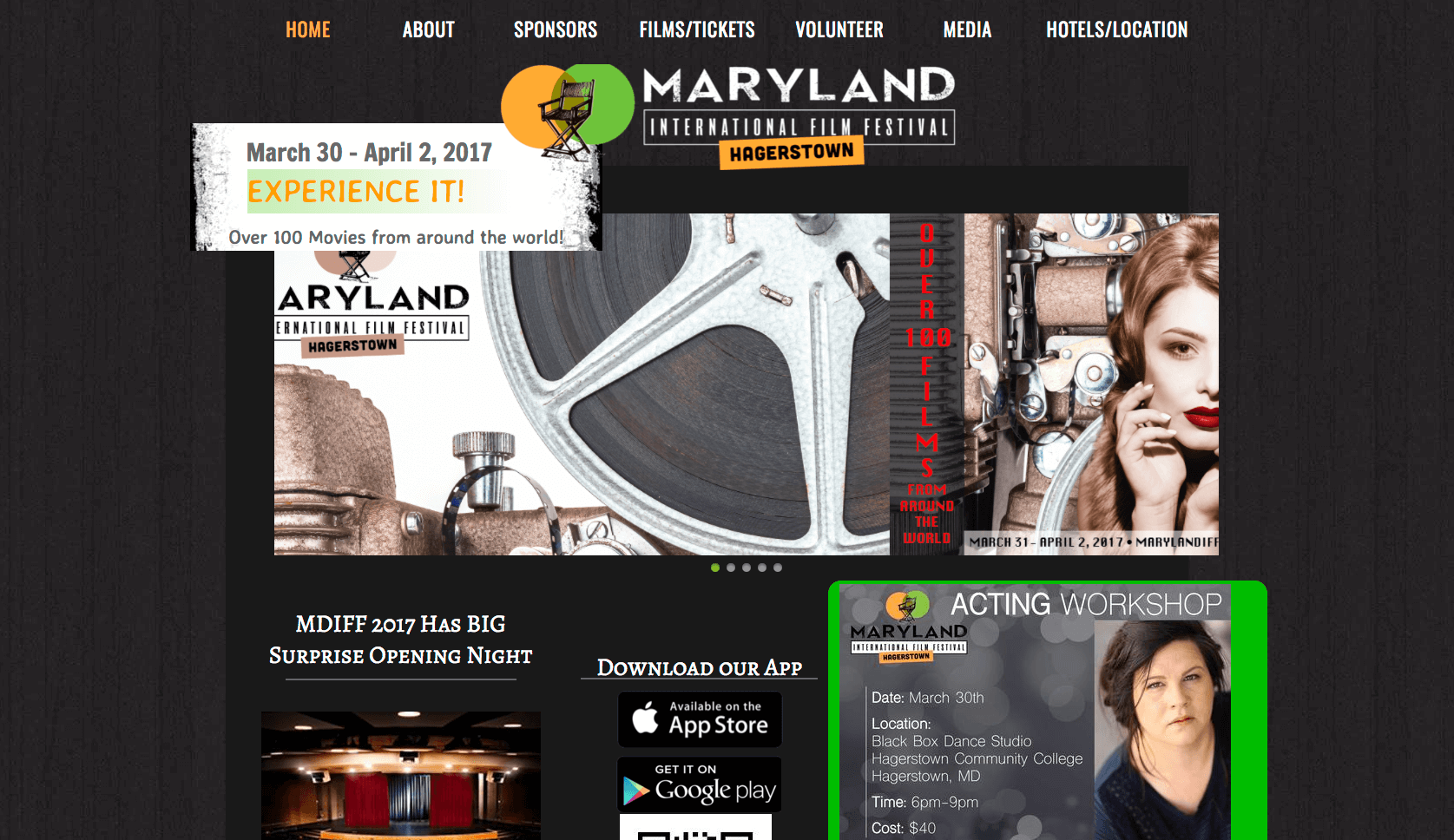